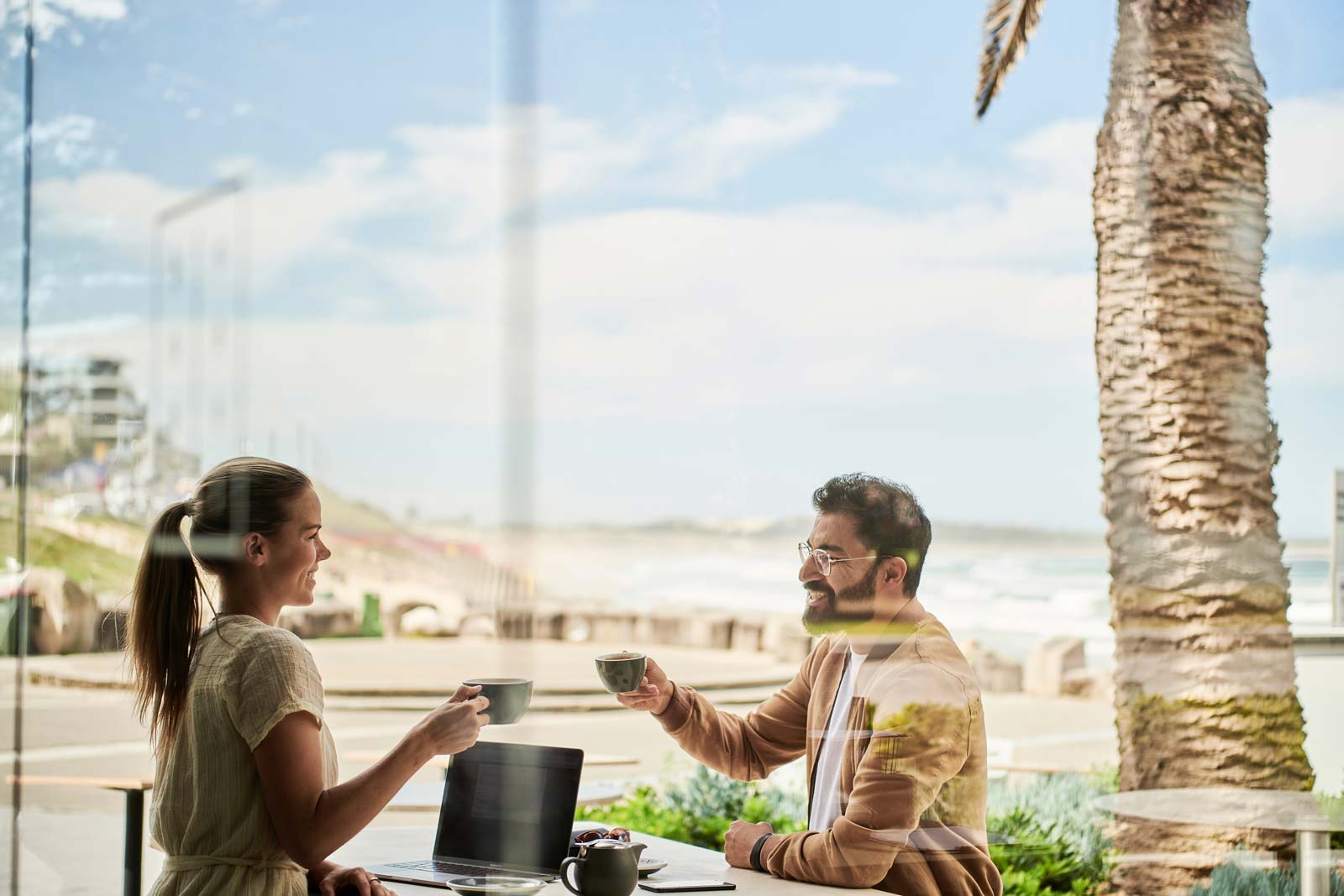 This tutorial shows how you can translate a multi-lingual zoom call, panel discussion, fireside chat or conference.
March 7, 2022

What languages does Stenomatic support?

Stenomatic is a web-based app and can run on any device. There’s no need to download any app and no limitations when it comes to operating systems. All you need is an internet connection and a web browser.
Do you integrate with Zoom?

Yes, translation is embedded in your zoom session.
Do you integrate with other platforms?

Stenomatic is brand-agnostic and can integrate with any event platform.
Can multiple people speak in different languages when using Stenomatic?

Yes - you can choose your own language when joining a room. The content then gets automatically translated to the language you’ve opted for.
Can Stenomatic understand different speaker accents?

Yes, Stenomatic can understand different speaker accents.
Do you have an API available?

How to organize an accessible virtual event
Trusted by